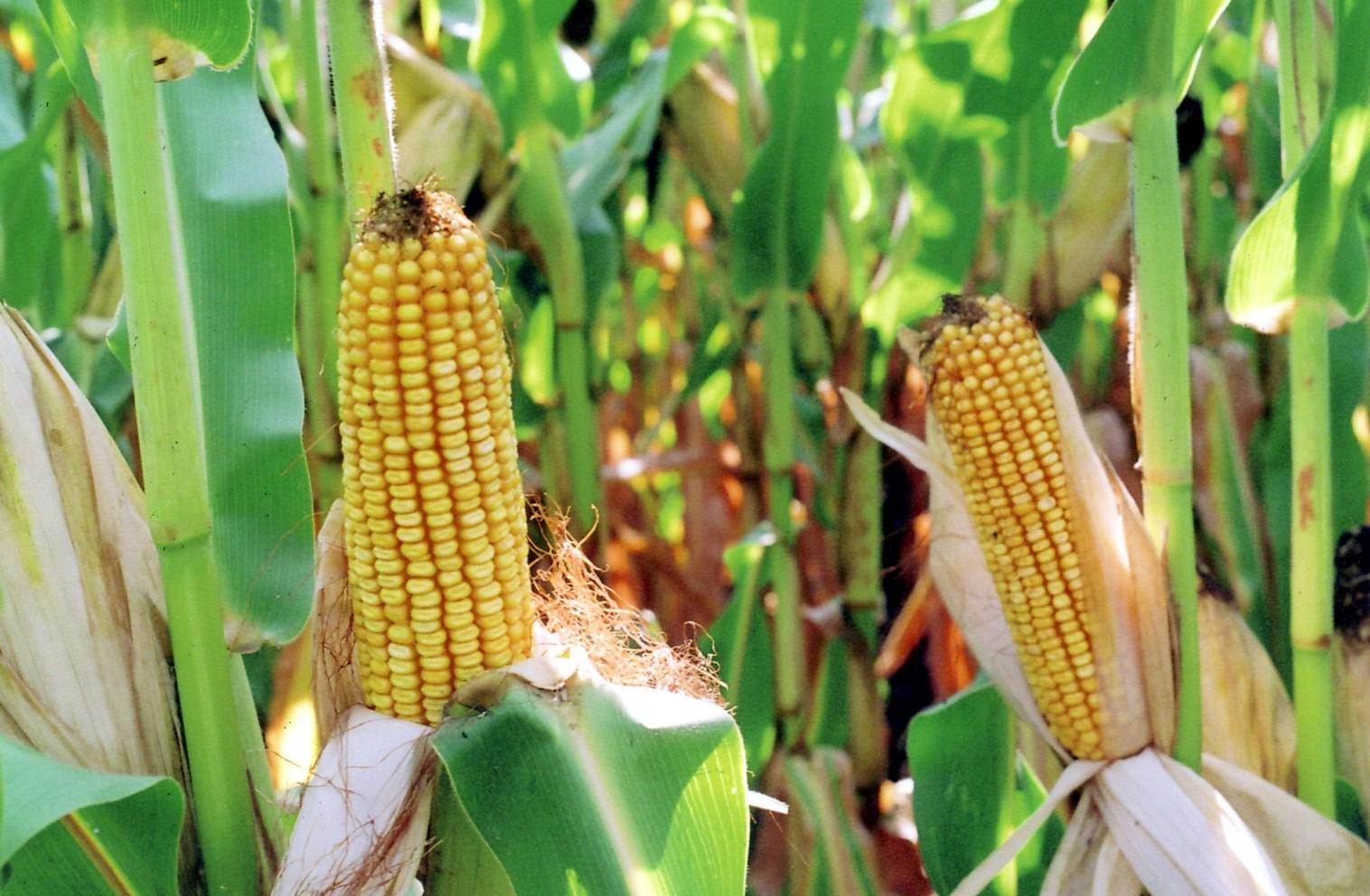 “This is a slow emergency that’s not visible but we can already notice chronic child malnutrition is increasing,” Recalde added.

The harsh droughts threaten the already fragile food security in Central America, where 25 percent of the population suffer malnutrition, according to U.N. statistics. 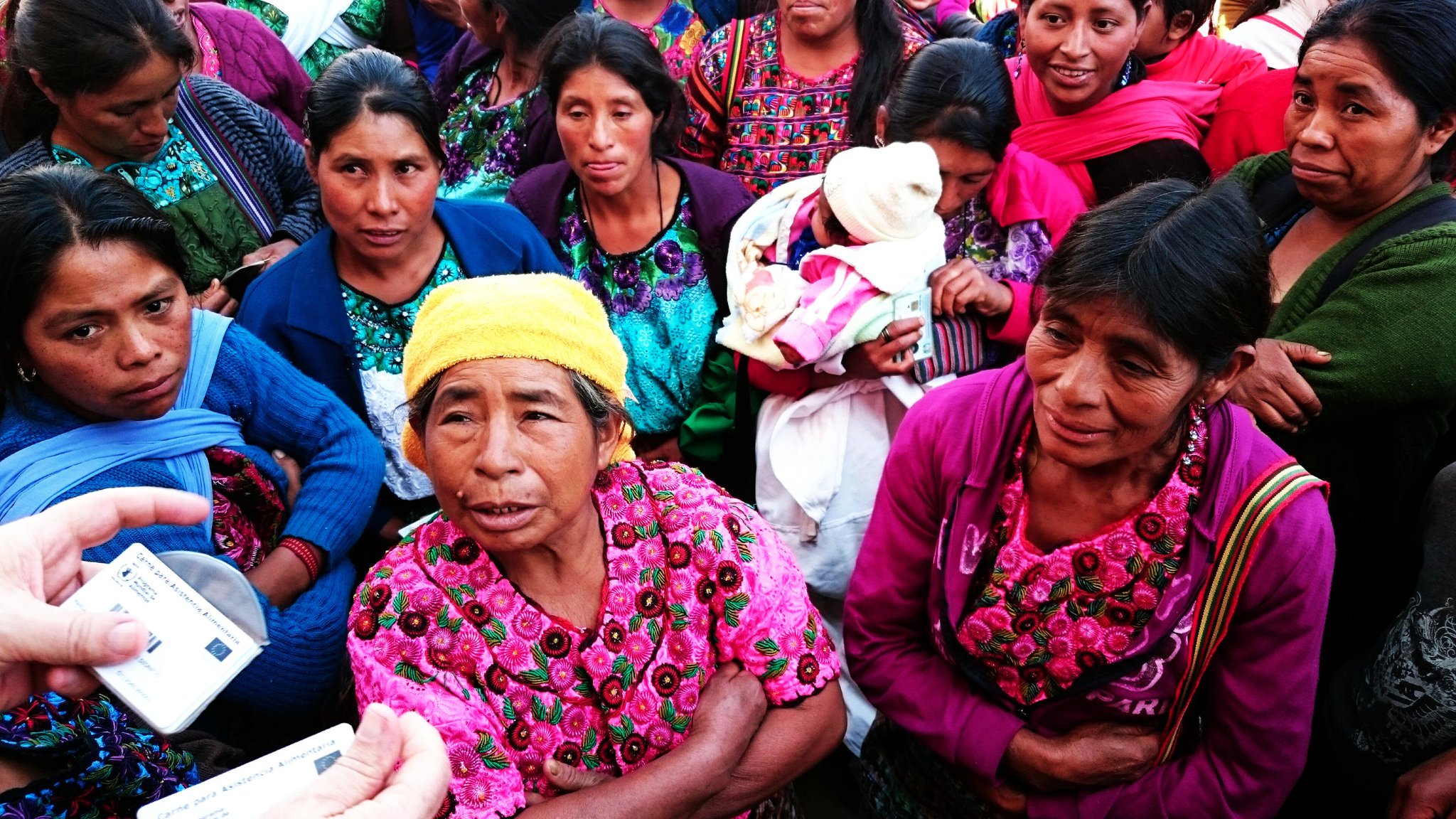 In Guatemala, home to the fourth highest chronic malnutrition rate in the world, the situation is even more dire. Just over half of Guatemala’s population of 15 million live in poverty and about 50 percent of children under five years old suffer chronic undernutrition, according to the U.N. World Food Programme. The statistics are even more pronounced among Indigenous communities.

Like elsewhere in Central America, Guatemalan subsistence farmers produce staple grains of beans and maize throughout the rainy season, which usually begins in May. But extended drought conditions are devastating harvests as farmers put seeds in the ground only to have their crops come up dry up in parched soils.

“Some families could lose between 50 to 100 percent of their next maize harvest due later this month,” WFP’s Guatemala country director Mario Touchette told the Thomson Reuters Foundation.

“Today Maize Day is commemorated in Guatemala. This year, farmers are affected by drought.”

The heavy news hanging over struggling farmers cast a shadow on Guatemala’s annual Maize Day celebrated earlier this week. The day commemorates the importance of the maize, declared part of the country’s cultural heritage last year, in Guatemala’s food security. But this year, withering maize crops are boosting food insecurity.

The dry spell is expected to last into next year.

Earlier this year, experts predicted major crop damage due to El Nino, a climatic phenomenon originating in the Pacific Ocean that can disrupt regular weather patterns and trigger floods, droughts, and other extreme conditions around the world.

In Argentina’s Buenos Aires region, heavy rainfall has forced at least 20,000 residents to evacuate the city, while three people were killed in extreme floods on Friday. Record rainfall in some regions has raised water levels in the Lujan river by more than 17 feet, causing massive floods in the city of Lujan and displacing residents.

Floods in Argentina have affected 39 districts.

Argentina’s floods follow an unusual heavy rainfall in the Atacama Desert in Chile, where massive floods have already hit this year.

In the climatic shakeup, expected to become the hardest-hitting El Nino phenomenon yet, drought-ridden California may finally see relief as rainfall usually headed for Central America gets pushed farther north.

Meanwhile, poor and rural Guatemalans are sure to have a dry and difficult season ahead as crops continue to fail.